Ask the Band: Depression and My Son

It’s time yet again for another “Ask The Band” Friday post! We are always gratefully accepting new submissions for the burning questions you may want us to help you answer. You can submit through this link or anonymously through this link. 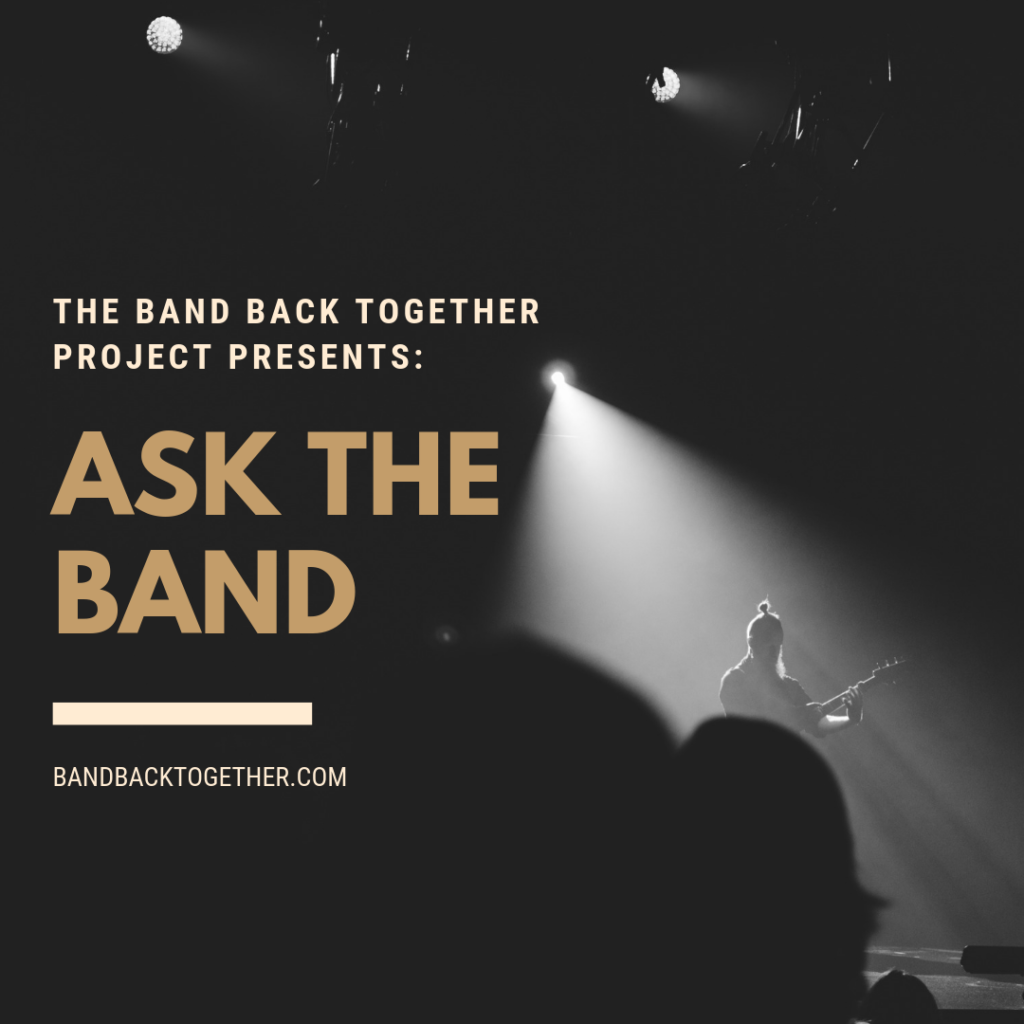 If anyone could share some helpful hints or ideas for my Ask The Band question, I would be ever so grateful.

I have a 20 year old child who is suffering from major depression. As a result he sleeps all day and night, isn’t able to work, and if he does get a job, he only keeps it for short periods of time.

His depression has been getting worse and worse since graduating from high school. Shortly thereafter, his dad and I separated and are now divorcing. That’s a lot for one kid.

My sweet son is a very empathic, old soul, and a lost soul who’s is not adjusting well to life after high school. He misses being surrounded by his friends now that he’s in the adult world. See, he was the one everyone went to for help and now no one is even looking for his friendship anymore.

I know that he has a myriad of other contributing factors that set him up for this depression and the divorce isn’t helping.

I’m typically a tough love, in your face, suck it up buttercup type. That said, I have also struggled with severe depression, so I know the ropes.

I’ve tried to give him tips and ideas of things to try and he refuses my advice. He’s not trying anything to improve his situation.

If anyone has anything to add or ideas to try to help him, it would be greatly helpful and appreciated.

Thank you, The Band, for everything.

Is it censorship or social responsibility?

First things first. I hate to upset the People First Language crowd, but no one “has autism,” because to do so would imply that you have a disease. And if you have no disease, then there would obviously be no cure.

So, looking at this logically, which is the only way my autistic brain knows how, Amazon was completely in the right for pulling books suggesting cures for a disease that doesn’t exist.

I find it strange that in the autistic community there are some who celebrate being the way we are and others who are upset by it. I get that… I guess.

People want to be normal, but what’s normal?

What people, including some that claim to be autism experts, don’t understand is that there’s nothing “wrong” with us. Are we different? Yeah. Is that a bad thing? Nope.

Am I telling you that autism doesn’t exist? No.

I’m saying that autism is not a disease and thus has no cure.

I’m proudly autistic and nothing will ever change that.

Let’s play Devil’s Advocate for a moment and pretend that it’s not autism but rather being LBGTQ. Would you want books telling you that there’s a cure for being gay?

Absolutely not! While these books, “cures,” and “treatment facilities” do also exist, they serve only to harm people in the LBGTQ+ community, just like they do with anyone who has autism. Being part of the LBGTQ community – or the autism community – isn’t a disease or affliction, and therefore doesn’t need a cure. This is simply something you are – right from birth.

People rally against that sort of behavior now – being different doesn’t make you diseased.

The bottom line is this: you can’t cure people of being who they are. I was born autistic and I’m going to die autistic and that’s the way it is.

You can’t cure something that’s not an illness or a disease and anyone who says they can is straight up lying to you.

If you’re on the spectrum, I hope that you don’t fall for the cure conspiracy because there is absolutely nothing wrong with you. You are who you are, just as I am who I am.

I do feel bad for the writers that took the time to write and publish their books only to see them pulled from the world’s largest bookstore, but when those books promise something that they can’t deliver, they need to be pulled.

The bottom line? I’m not sick. I’m on the spectrum. 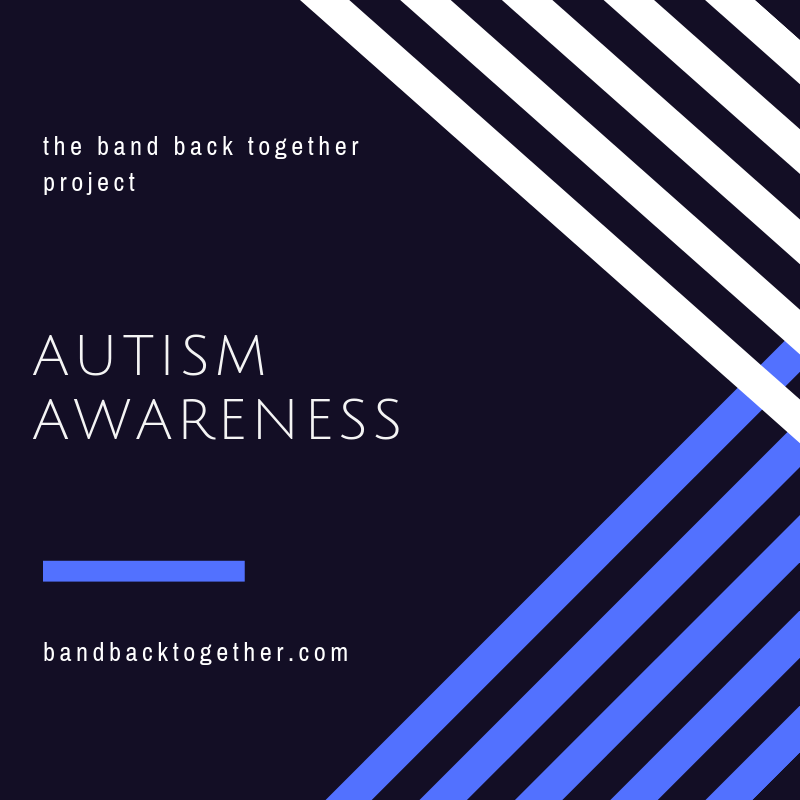 This post was previously published on Good Men Project and has been reprinted with permission of the author.