Breaking The Cycle: The Bipolar Monster Inside My Mother

Growing up with a mentally ill parent is a challenge under the best of circumstances.

This is their story:

I want to tell you about the monster that tries to eat me.

Each day there’s a new challenge to overcome.

Living and breathing are a luxury.

I live with her.

Nobody knows her the way I do.

Nobody has met the monster inside of her, the one they call Bipolar Disorder. 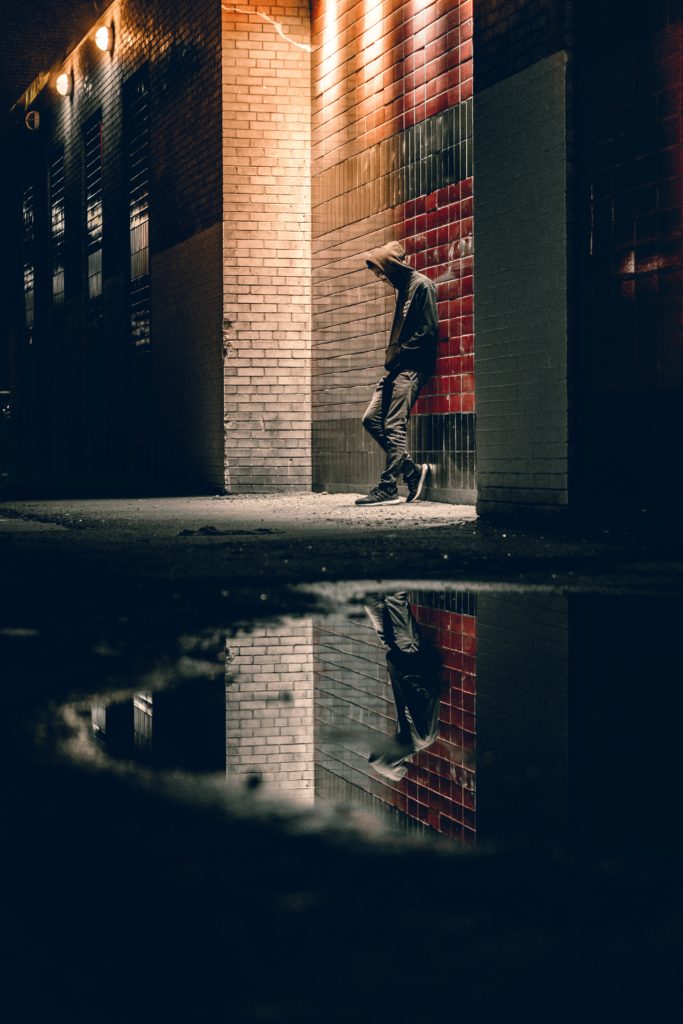 Abusers either target everyone around them or one person in particular. I am the person she targets.

Maybe it’s because I am the only child or maybe it is because I resemble my father, whom she despises.

The monster has two faces; one is sweet and caring in front of everyone who is watching, and one violently screams and tries to break me to the point of no return.

People often see her as a victim, a victim of a spontaneously rebellious child.

But I realized I’m not an angry person – I’m just pissed off at everything that has happened.

I’ve also realized I am not guilty or responsible for her demons.

I have my ways to beat the monster, to tame it. But ignoring is not one of them; neither is feeding it.

Quick wit can get you far, as will patience, but you can’t be tolerant because with tolerance comes more abuse. You have to show it that you won’t be broken down, that you won’t stay passive to everything it does.

Giving into the victimizing is as big a deal not as engaging in a screaming fit.

How can you deal with it?

The formula is simple: you don’t give it what it wants. It confuses the monster, and it puts it down.

This is a survival game; every day you’re on defense.

Every day, you need to examine the opponent, and every moment you have to be ready.

It can drag you down or make you stronger, whichever you choose.

Bear it until you are able to really escape.