Dose of Happy: Hypertrophic Cardiomyopathy: Or, How I Stopped Worrying and Learned to Love My ICD 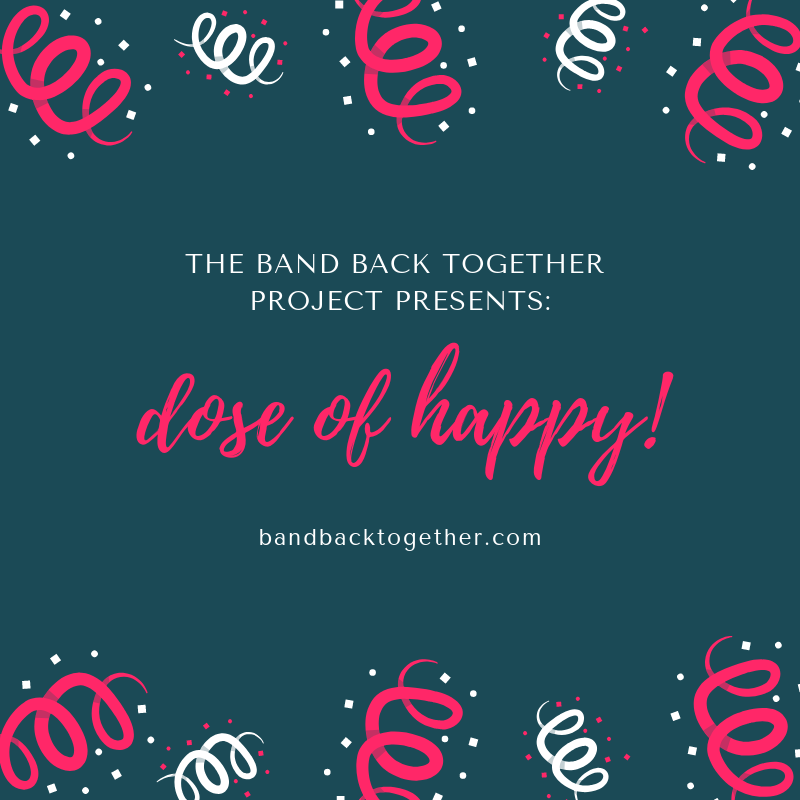 When I was young, I always hated gym. I was never good at it. The running and the throwing of things was just never my bag. I was always short of breath and sometimes even came close to fainting. I always chalked it up to being a fat little kid who was grossly unathletic.

I lived for ninth grade because I only had to take a semester of gym and then it would be over forever, or at least until I got to college. I finished 9th grade and gladly went on my merry gym-free way.

I had been out of high school and was in my third year of college. I began experiencing back pain, the likes of which I had never felt. I finally went to the doctor, and while the Nurse Practitioner was listening to my heart, she looked up and asked “You have a heart murmur, don’t you?”

I had never heard such a thing.

After tests, including one where they sedated me, shoved a “probe” down my throat, and looked at my heart (after which I cried for want of a cheeseburger), I was diagnosed with a regular heart murmur with Mitral Valve Regurgitation (which I described to people as “my heart pukes”) and Sub-Aortic Stenosis.

Some time later (2010-ish) my dad, who has CHD, began having Atrial Fibrilation episodes.

He eventually got in to see the doctor his brothers go to, and we loaded up to see if he could fix my dad’s bum ticker.

The next phase of the story I wrote about earlier in this post. During this time I was re-diagnosed with a condition called Hypertrophic Cardiomyopathy or HCM for short.

All of the things that I had experienced as a kid, all of the shortness of breath while running, all of the blacking out in PE episodes – they all made sense now (granted, they still don’t account for my athletic abilities or lack thereof).

After my diagnosis, I was scared. I began taking my drugs like a good little girl and prepared myself. I scheduled an implantable cardioverter-defibrillator (ICD) implantation for July, the month after my dad got his. I recovered just in time to return to work for the school year, and I am feeling better than ever.

After all of that worry and fear I have come to realize some things.

Not every 25 (almost 26) year old can say that she is battery operated.

Before any of this happened, I used to tell my students that I had a plastic heart; now I (sort of) have a metal one.

I tell people that I am part computer, or even bionic.

I make sick jokes about being shocked all the time.

My dad and I even joke about starting a doo-wop group with 2 of his brothers who have ICDs called The Pacers.

I never knew that having HCM and an ICD could be such a source of amusement. I even love to freak people out by letting them touch it under my skin. There is nothing better than the slightly horrified look on someone’s face when they touch the hard, metal rectangle on my chest.

In the end, the laughter and the jokes far outweigh the fear and uncertainty that I had before I got the surgery.

Plus, I hope that in the 6-10 years that it will take for me to need a replacement, they will have integrated an MP3 player into the device.