Sometimes, I Can’t Help But Feel This Way

Living with borderline personality disorder can be a huge challenge for all involved.

Sometimes I wish what I had was as real and tangible as alcoholism or drug addiction: there is something real to battle and win. Instead I have this intangible illness – this personality disorder – that affects everything I do. I can never be cured of Borderline Personality Disorder, that hurts everyone, and I just have to deal with it until it eventually kills me. 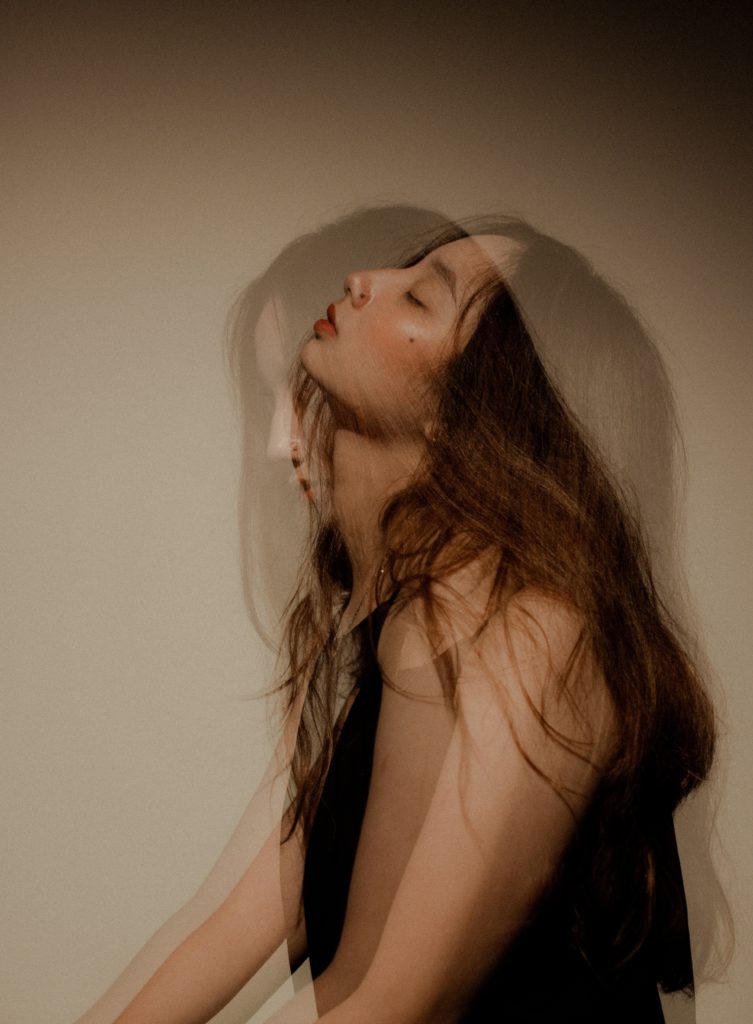 I wonder how many people who have Borderline Personality Disorder die of old age? I know it isn’t impossible, but I wonder what the odds are. Even if they don’t commit suicide, borderline habits can lead to early demise.

Don’t worry: I don’t intend to turn to alcohol. I can’t mix it with my medication. And I won’t turn to drug addiction. I rattle enough as it is, with my daily meds. No, those aren’t the only reasons. My illness hurts those around me enough as it is – why purposely add to that?

All I’m saying is that “15 years sober” sounds better than “15 years off my rocker.”