I tend to get into television shows far later than most. In fact, if there’s a series that’s about to be cancelled or IS, in fact, cancelled, I will probably get into it, fall in love, then be devastatingly crushed when it is over. BECAUSE I WANT TO KNOW WHAT HAPPENS NEXT, DAMMIT.

I’m still not over the ending of Prison Break – I cannot think of it without weeping. I may have a little bit of a problem.

A couple of months ago, probably while looking for tweets about laser kitties, I stumbled across The Twitter babbling on about a show called Mad Men. I sorta want to put it in inappropriate quotation marks just because.

Well, I figured that if the REST of the world was watching it, I’d probably hate it. Even though I’m married simultaneously to Dr. House and Dexter – both popular shows – I always assume I’ll hate popular culture. You can thank my parents for that one, Pranksters.

About a month ago, after reaching the end of Numbers, spending several days in mourning and then realizing I needed a new hobby besides becoming overly invested in television shows (see also: my marriages to Dr. House and Dexter), I finally queued up Mad Men.

I’m hesitant about any show that I alone pick because I spent at least three months watching Nip/Tuck while hating every goddamned minute of it. I screamed at the TV like it was a football game every night until I watched every single episode. And then? I’m STILL furious that I spent so much time watching a show while hating every. single. character.

But I picked Mad Men, and I began to watch it, unsure of how I could handle a show where people aren’t eaten by sharks or otherwise horribly disfigured, depressed, or maimed (see also: my love of Cold Case and Law and Order: You Lead A Charmed Life, Motherfucker).

I admit, I was bored by the show. But I kept on because I HAD TO SEE IF SOMEONE WOULD BE EATEN BY A GIANT BEAR.

And then, I sorta, kinda, maybe liked some of the characters. Like a little.

I’m making an executive decision. I will go back to being a repressed housewife in the 1960’s IF I can get clothes like that. Because have you BEEN to The Target recently?

One word: ROMPERS. For WOMEN.

So bring on the copious amounts of booze, gimmie my pack of smokes and fancy lady lighter, and screw being liberated. IF I CAN WEAR A TWIRLY SKIRT, I’M YOURS.

This post has been reposted by express orders from Your Aunt Becky, a Master of the Universe, and the author of my blog Mommy Wants Vodka.

Nothing Like A Homemade Cyclotron To Ring In Autumn

Originally written on Mommy Wants Vodka by Becky Sherrick Harks in 2010. Reproduced with permission from the author, who is me: Aunt Becky.

Summer holidays always confuse me. Not just because I think the only one worth celebrating is my birthday, which, *ahem* I did change from the actual date of my entrance into the world (July 15) to a day that should be less, well, cursed (July 28) on Facebook, which is kind of like when you say you’re “in a relationship” on there. It means it MATTERS now.

We’re going STEADY, me and my birthday!

With the exception of my national-holiday-birthday, I don’t get summer holidays. I mean, day off, FUCK YEAH, but we’re not like Jello Mold Salad people who burst out the limbo stick and dust off the old camper on Memorial Day or Labor Day. Probably because I don’t HAVE a camper but mostly because my idea of “roughing it” involves staying in a hotel without room service. 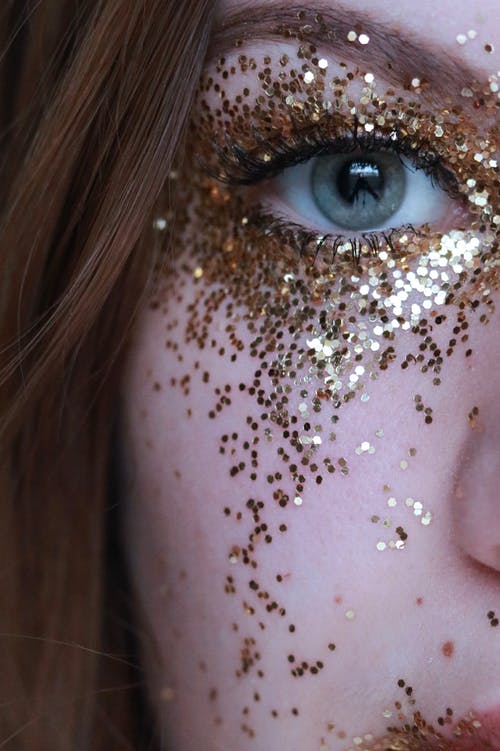 I have lots of traditions, but none of them involve setting up a tent in the middle of the woods where there are earwigs and trees and possibly rabid squirrels that might want to eat my face off while I sleep. I mean, if I want to “get back to nature” I can turn on the National Geographic Channel and not immediately flip through to a Law and Order: You’re About To Be Depressed marathon.

I’m all for a good BBQ, don’t get me wrong, so long as it doesn’t involve any additional planning on my end. Encased meats are kind of my thing, so any chance to roast weenies on a grill makes me happy in the pants (GO MEAT!), but if I have to turn a relaxed, “get your ass over, fuckwad,” invite into,

then I’ve lost something in translation. I don’t want to have to turn a Labor Day BBQ into a LABOR DAY BBQ. Because then I have to clean and make appetizers and put on pants and we all know how much I hate pants.

This Labor Day, I’m torn. Since I’m clearly not going to be camping or hosting a Jello Mold Party, I’ll be doing one of two things (while eating encased meats pantsless, of course). Making Skittles Vodka or designing a proton accelerator.

Or maybe both. Why have or when you can have and?

Are you a Summer Holiday Family? If so, can I come over and celebrate with YOU? Even if I’m not wearing pants? Because pants are BULLSHIT.