I Was Born Broken

Forty-five years ago, I came into this world after the expected length of time with all 10 fingers and all 10 toes. New-baby plump, pink, and hollering out my displeasure at being squeezed out of my warm, comfy spot. I was the fourth child in my family; the first two girls were fine, the third did not survive past his premature birth.

The fifth, my brother, arrived some three and a half years after I did, hale and hearty.

I was born broken.

Only no one could see it: it was on the inside. Within hours it became apparent something was wrong. I was not keeping formula down, I couldn’t tolerate my mother’s breast milk, formula, formula substitutes of any kind. I did not have a single bowel movement. 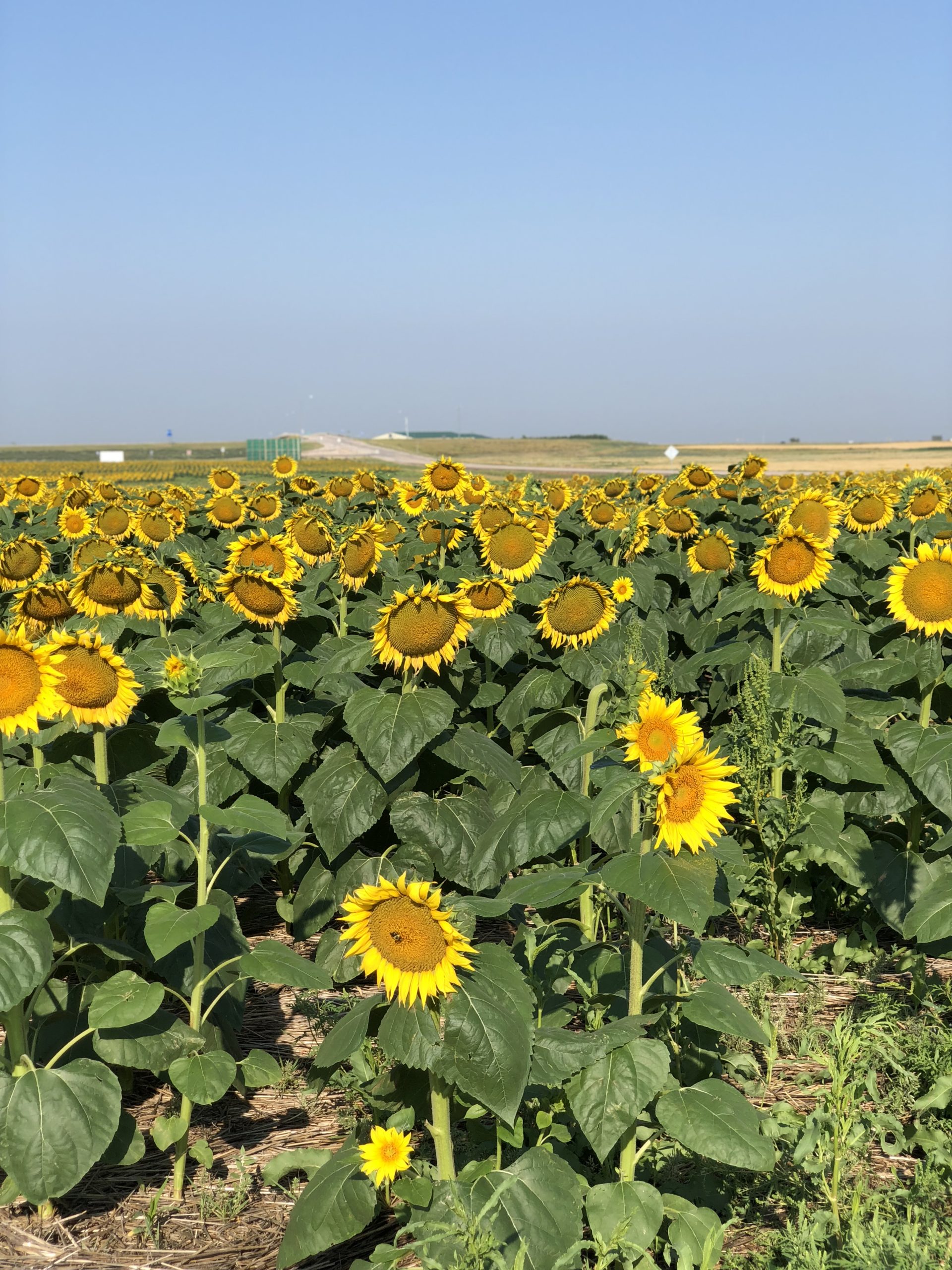 Tests were run, x-rays were taken.

Turns out I had the congenital defect, “Hirschsprung’s Disease.” A major part of my intestine, to put it simply, did not have nerves and therefore didn’t work.

When I was two weeks old I had my first surgery. Between a third and a half of my large intestine was removed and a colostomy was performed. There are a multitude of photos of me with both a diaper applied the standard way and one wrapped around my tummy over the colostomy opening. My mother became very adept at doing massive amounts of laundry. This is before the era of disposable diapers.

Over the course of the next several months, I had multiple abdominal surgeries.

At the ripe old age of 7 months, it was time to put me “back together.” They operated on me once again and did a re-anastomosis. A re-anastomosis is a surgery that re-connects the remaining colon to the portion of the colon near the rectum. A re-anastomosis was performed so that the colostomy can be closed and I could begin to have regular bowel movements.

My first memory is from when I was seven months old. I have shared this memory with my mother, with whom I haven’t really talked much about things other than the above. I remember lying in a crib, my legs spread and ankles tied to the crib bars, and my wrists tied as well. I remember laying there just looking at my mother through the bars of the crib.

Not upset, not crying, just looking at her.

She’s told me that this exact moment did, in fact, take place. That I was calm and accepting of whatever happened. She explained that I had to be kept perfectly still after the re-anastomosis surgery because, back then, they had to apply clamps to the “seam” where the intestine was put back together. These clamps were inserted through the anus and could NOT be removed or dislodged or the seam would come apart. The clamps would fall off when the seam was sufficiently sealed and the tissue was not as swollen anymore.

Thankfully, this is no longer a necessary part of re-anastomosis surgery.

For a few years after this, I would continue to have follow up surgeries for scar repair, another infection and incisional hernia. And it took years – well into elementary school (which is another story) – for me to learn how to control my bowels.

I don’t know what it’s like to not have a roadmap of scars on my belly. For one surgery they even opened me from the back, putting the incision in the crack of my bum. This is just my reality.

I’ve had additional surgeries, mostly related to the massive amount of scar tissue from my surgeries as I was an infant. I ended up having a complete hysterectomy (I was only 24 years old – I’m honestly still dealing with that loss).

But I’m alive. My parents told me the doctors said it’d be a miracle if I lived past 10 years of age. They didn’t tell me this until after I was well past 10 years old… and now I’m 45. I guess it all worked.

To top it all off, I was born in southern New Mexico to a dirt farmer and his wife in the 60’s. Imagine the empty rattling when one shook the coffers. My family reached out to the March of Dimes, and they were wonderful to us. There wasn’t a children’s hospital in southern New Mexico so all these surgeries and medical care took place at the nearest one – in Denver, CO! The March of Dimes covered many costs for my mother and I to fly back and forth, the costs at the hospital and the surgeries.

Thankfully, my level of Hirschsprung’s was a fairly mild one. I was lucky. Most babies with this disease have much more severe issues and more extensive damage/surgical needs.

Some babies with Hirschsprung’s even face mortality at birth or soon after.

I’m still broken in other ways, but in this, I am a survivor.