Because I gain a metric fuck-ton of weight when I’m gestating crotch parasites, I am also stuck removing it once I am done expelling the parasite from my body. Shockingly, the weight doesn’t just “fall off” of all of us. Especially those of us with GLANDULAR PROBLEMS.

Anyway, so I’m on a diet*. Why? Because I really don’t want to be fat.

One of the things that I had to give up was the delicious sugared syrup in my coffee. It’s not that I couldn’t use it because I COULD, but I’m trying to use less carbs and I know that you can use the stuff with Splenda, but honestly I think Splenda tastes like licking the devil’s butthole (and I am being GENEROUS here) so I just go without.

Until I came up with a BRILLIANT solution! 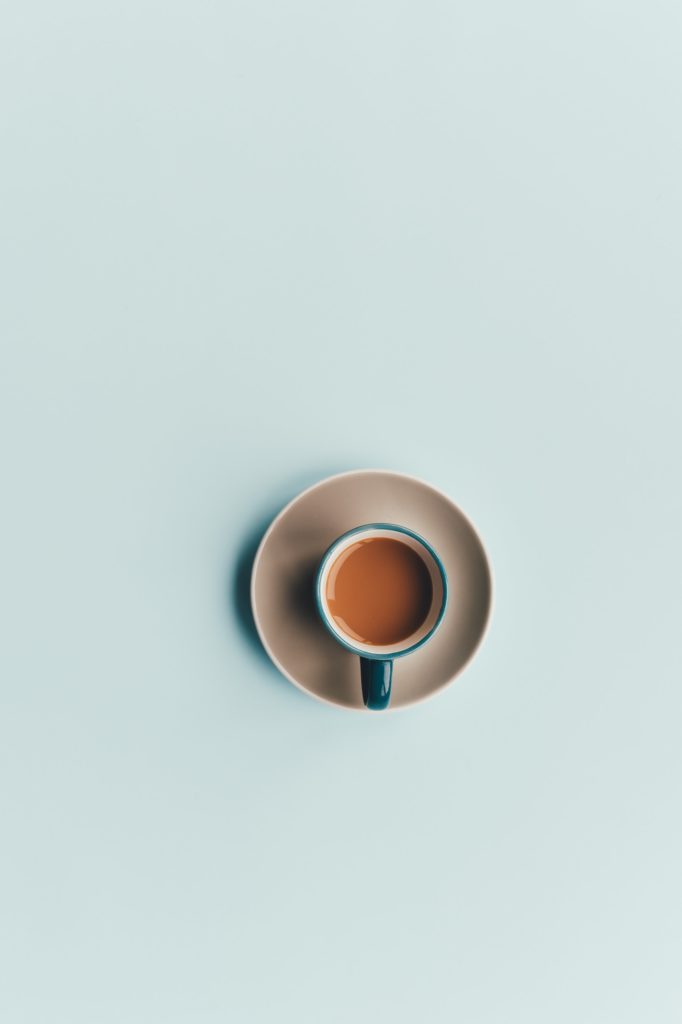 Extracts! I could use VANILLA fucking EXTRACT! There was nothing not awesome about that solution!

Until the cap got all stuck on and shit and I was denied the delicious vanilla flavor I had grown to love. So then I turned to it’s more delectable cousin: ALMOND extract.

Now, I love an almond latte like it’s my job, so this was an ideal solution for me, except in those rare moments when I’d wonder if I was being poisoned (I have a vivid imagination, y’all) until I remembered that I was in charge of the almond flavor addition to my coffee and it prolly wasn’t cyanide.

The other day, I was drinking my almond flavored coffee and I noticed that it had a bit of, well, BITE to it. Almost an alcohol flavored bite. It was weird, because I certainly didn’t add any alcohol to my coffee, but there it was. I could taste the booze, just underneath it all.

Hm, I thought to myself. That’s curious.

Then I promptly got distracted by staring at my cat’s butthole (there are SPIES in there, Pranksters!!) and forgot about it.

Yesterday, I finally read the bottle of fancy-pants almond extract. There it was, in bold letters: 35% ALCOHOL. DO NOT LEAVE AROUND CHILDREN.

Turns out that all of this time, I’ve been wondering why the hell I’ve been so fucking TIRED in the mornings, it’s because I’ve been getting sauced by accident. What the fuck kind of fool gets inadvertently drunk off ALMOND EXTRACT?

So I’m off the sauce this morning, and I’m going to guess that coffee will be a hell of a lot more effective in waking my ass up this way.

Also: I will probably have less of a hangover by lunchtime.

This post was originally posted on Mommy Wants Vodka, written by me: Becky Sherrick Harks (or Your Aunt Becky) and has been reprinted with the author’s (that’s ME!) permission.