Having a beloved pet die can be as challenging as the loss of a person. We at The Band want to share your stories of your animals with us.

This is Riley’s Story:

I still remember the day we picked Riley out of what seemed like a million golden retriever puppies.

See, our border collie mix, Bozley had been put to sleep not long before, so my best friend’s husband worked it out so that we could get we could get a male unpapered goldie from his dad who bred them.

It was like something out of a movie. My mom and I walked into this tiny trailer with dozens of dogs.  They opened the back door so we could pick our puppy and it was stampede.

You could literally feel the floor vibrating under the weight of the puppies’ paws.

Life with Riley couldn’t have been better.  He did have his faults of course, he did chew a dent in the wall when he was teething, he got a hold of a loose piece of wallpaper and pulled a chunk of that off the wall. He never got crate trained. But, that dog could smile. He’d smile at everybody.  A genuine puppy smile, lips lifted and everything. 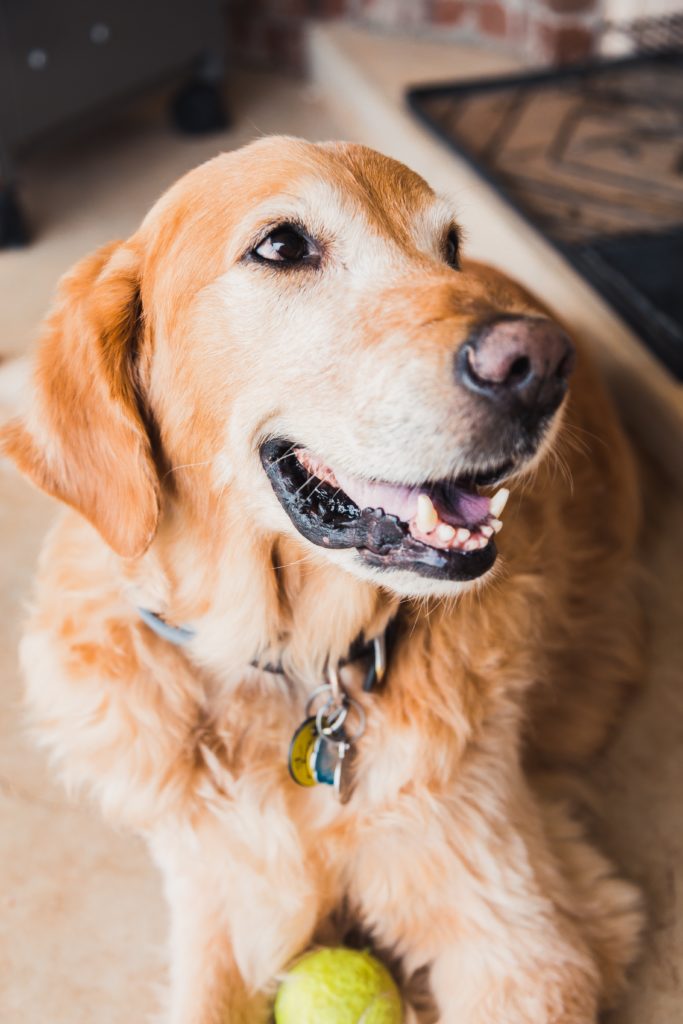 The night my sister-in-law went in labor, Riley got really sick.

He just slumped over.

We rushed him to the emergency vet where they told us that he most likely had a tumor in his stomach. Surgery would be performed the next morning.

The next morning came and we were still waiting for Brayden Michael to be born when I got a call from the vet.  Riley, sadly, didn’t make it through the night. He was only 9 years old. Telling my dad that our beloved dog Riley was dead is one of the hardest things I’ve ever had to do. Our grief over Riley’s death was tempered by the fact that not long after that devastating phone call, my nephew was born.

Sometimes, I still sit on my bed sobbing over that dog and his untimely death.

In fact, writing this at work, I have small tears rolling down my cheeks.

He was a once in a lifetime dog.

See you on the other side.