That’s the hour she woke me up, screaming. Still going on about last night’s argument. When I realize it, I shrug it off and ignore her while she screams obsenities at me.

Just another one of her episodes, I tell myself. But another one on Christmas. Usually these episodes last for one week to three. If I’m lucky, that’s getting away easy.

“Ungrateful stupid child, I do everything for you. *Curse word* and you get mad because I say this simple word in front of your son that isn’t even a curse word. All the things I do for both of you, you should be ashamed of yourself.”

It’s kind of hard to shut off that voice from my brain when it’s waking me up at that hour. When it’s shouting at me so hotly, hurting my ears. Still, I ignore her because I’m genuinely tired; I put my son to bed almost at 2 AM and managed to fall asleep at 4:30.

“DRESS UP! YOU’RE COMING WITH ME.” 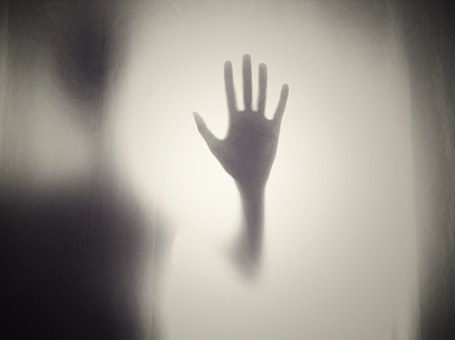 This triggered one of her episodes, which I had coming for two days now. My cousin had been staying over for two days doing all she commanded and asked, making him do chores. Simple things she could do herself, she just loves saying to someone “do this” and they go like well-trained puppies and do as they are told. Kind of funny how sweet and nice she was to him and how sometimes she was actually nice to me.

Until he left. That’s when the screaming, cursing, putting-down began.

*Hears keys in the door.*

And this is when my peace is over. Shame, I thought my son was finally going to have a day off to run around.

I don’t know how keys still don’t trigger memories and anxiety…. Oh wait, never mind. I realize just now how much I dread hearing them every time at the door. It makes me jump whenever she comes home.