The Christmas After Grandma Died

Three weeks ago my grandma fell and broke her neck.

Three weeks ago she was rushed to Peoria to see if they could fix her.

At 82 with severe Parkinson’s Disease, degenerative bone disease, (from which she’d lost a whole 12 inches off her height) dementia, and multiple other health problems, we didn’t know what the options were.

The surgeon suggested surgery to repair the fracture. He was hopeful that it would work. Do nothing and she could become a paraplegic if she so much as coughed too hard. Or she could live with the neck brace, which she hated, her lungs could fill up with fluid and she could develop pneumonia.

In such poor health, that’s not good.

We opted for surgery; really the only option. Grandma was scared but we all told her we loved her. I told her we would go dancing after she was done as she hasn’t walked in over two years.

She smiled and held our hands, said she loved us, and off she went.

Surgery went well and they were able to fix the break. That was not the major hurdle though. Even in good health, Grandma has never done well with anesthesia. Two days before her fall, the dentist didn’t even want to give her a local to fix a couple teeth as she’s allergic to Novocaine.

After surgery, she was put into a regular room and about an hour later, her vitals crashed.

She was gasping for breath. She looked so very scared. She gripped my hand as a wonderful nurse held the oxygen mask on her for close to an hour until they were able to get a bed ready in the Surgical ICU. Once she was settled in the ICU, we each took turns going to see Grandma.  She was on a ventilator to help her breathe and give the swelling a chance to go down after surgery.

This was against her wishes and she was miserable.

She had the vent in for 3 days until it was removed. She did so well.

They observed her for a day in the Surgical ICU (SICU), then transferred her down to another room for a few days.

When she was ready, she was discharged. They didn’t send her back to her assisted living apartment, but to a skilled nursing facility with hospice. Everyone came to visit. Friends, grandchildren, family, everyone. Someone was by her side 24/7. She would talk a little, barely a whisper. Grandma looked at pictures and had us to sing to her while we sat by her side. She told us that she saw my grandpa who’d passed away in 1978.

She told us all of the beautiful things she was seeing and hearing. It was amazing to listen to her.  She told us so many stories. She told us there would be no more pain there and no more wheelchairs. We all laughed and cried and held her hand. 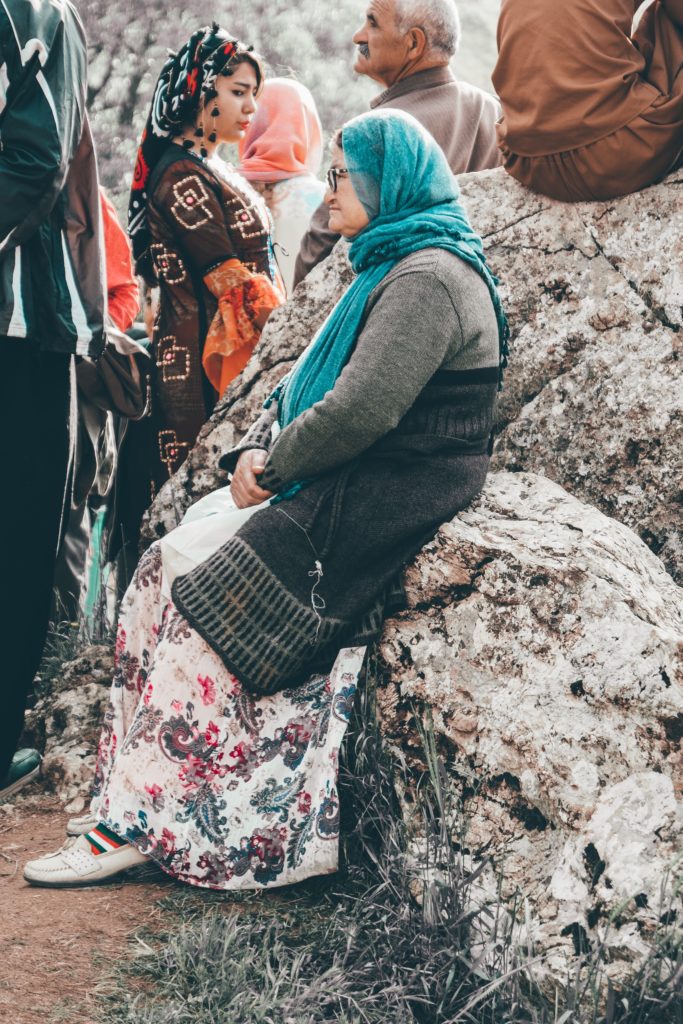 On Tuesday November 16, Grandma took her last breath while my mom sang to her. My mom said it was very peaceful. Grandma wasn’t afraid like she had been in the hospital. I am so very thankful for that.  I miss her, maybe more than I can ever express.  My kids miss her too.  They are hurting.  I have given them songs that help them feel better, or so they say.  I don’t know where to go from here. I don’t know how to fix their hurt, or mine.

This holiday is especially going to be hard for me.

Last year I was upset because I wouldn’t get to spend it at Grandma’s house. At least I got to spend it with her.

Now I don’t even have that.