This Is Why We’re Not

This, tonight, is why were not married yet, Love.

I tell people it’s because we both want to finish school first and don’t want to risk a long-distance marriage, but that’s not the whole truth.

I rarely see it, but when I do, it’s explosive. I can’t handle that after living with my mother.

Every few months or so we get into a disagreement about something and you explode in anger, yelling at me. Usually after your outburst I just sit there in silence, scared that it’s going to escalate like it always did with her. It never does, it’s just an awkward silent time.

After every fight, I apologize first, because I know I’m very opinionated and sometimes I talk over you, which means you feel like I don’t respect your opinion. I’m trying to fix that, prefacing my statements with “in my opinion” or, after you’ve told me your opinion, I’ll say “I see where you’re coming from” to let you know that I do hear and respect your thoughts, even as I keep my own.

Tonight, you hit my cat for scratching you. I warned you that if you started playing with him you’d probably get scratched because he’s still a baby; apparently you ignored me. When he did scratch you, you hit him, and I grabbed him away from you and got onto you. I had warned you about him several times and then you exploded, yelling at me about how the cat should know better. A few moments of silence ensued, we started talking about other things, and as you left, I apologized. 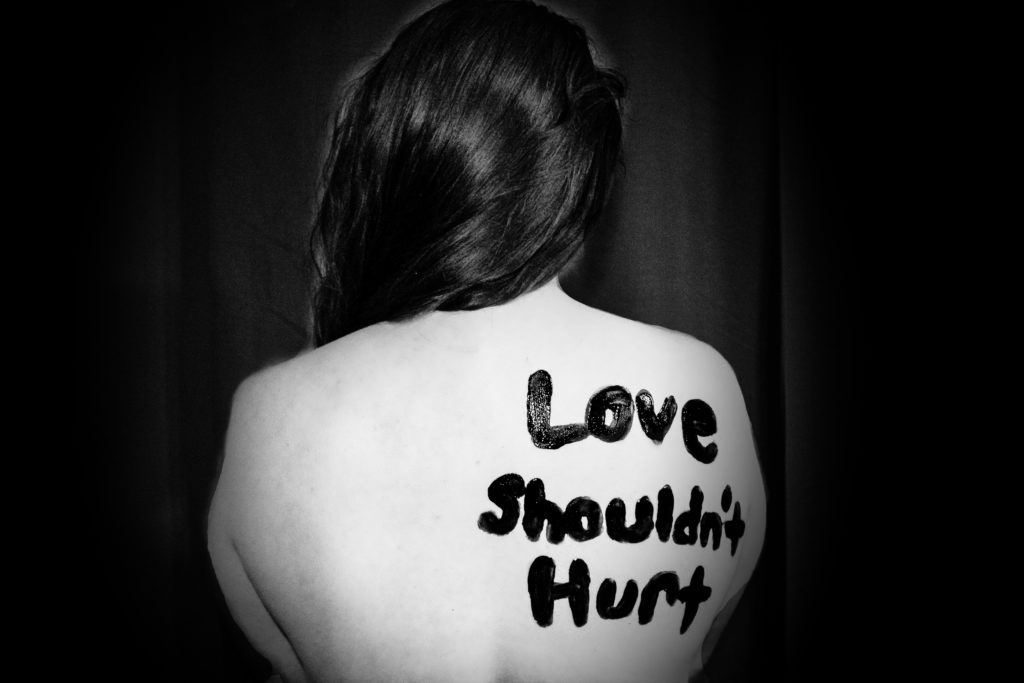 This is why we’re not married yet: you’ve never learned to swallow your pride and apologize, even when you know you’re wrong.

I hope in the next couple of years you get better at expressing yourself so you don’t get frustrated and yell at me out of nowhere. So you can let me know when you feel slighted before it ends up exploding out. I know you have issues communicating your thoughts and that’s why I still happily wear this ring on my finger. I hope you learn to apologize, not necessarily for your actions, but for what your actions caused.

We’re young; we’ve got some growing up left to do. I know I’m to blame in this, too. But I’m not going to marry you when your temper explodes like that. I lived 19 years with that, and I’m not doing it again. You may think it was just a little hit to teach the cat that was wrong, but you did it in anger; if you hit a cat in anger, who’s to say you won’t hit a child in anger?

This is why we’re not.

I can’t wait to walk down the aisle and finally take your name as my own. But I will wait. I can wait as long as it takes for you to realize that this is a problem that we’ve discussed before, and maybe now is the time to figure out some strategies to deal with this.

Because, let me tell you, I will NEVER live in a house where I am afraid of outbursts again. I’ve lived through the bruises from my mother when she exploded in anger. I’ve lived through locking myself in the bathroom as my brother exploded, punching through the wall, and breaking the windows out of his car, and I will NOT do it again.
You’ve never hit me, and you probably never will. But every time your anger explodes out of nowhere like that, I’m taken right back to those days living in fear that the yelling is just the first step. I’m not going back.

I love you. Ninety-nine percent of the time you are the greatest guy I could ever ask for, but this has to stop.