Dose of Happy: I Will Find My Balance

by Band Back Together | Aug 19, 2019 | Bringing the Happy Back World Tour, Family, Guilt, Hope, I Will, Perfectionism | 0 comments

This year, it’s time to take action. It’s time to pull our heads out of our asses and make some plans for world domination.

How? By telling the world, not what we want to do this year, but what we will.

So what will YOU do this year?

2019 is the year I will find my personal equilibrium, the balance between what I must do, what I should do, and what I want to do. It’s not going to be easy, as I have a horrific time saying no and even more horrific sense of guilt when I do.

Unless it’s before my first cup of coffee in the morning; then saying no is easy and guilt-free because I’m too tired to care.

When the balance between the must, should, and want is out of whack, I’m a mess. I’m impatient, resentful, irritable, downright cranky, and miserable to be around. Everything becomes a chore, even the things I like to do.

That’s not fair to me, to my kids, to my husband, to any poor soul who has the misfortune of being near me when I’m struggling to keep up with everything.

That’s why I’m making 2019 the year when I will stop that crazy self-imposed struggle and focus my energy on the musts and the wants. The should-get-dones will just have to wait.

I will focus my presence and talents where they can do the greatest good – my family, my volunteer work (that means YOU, Band!), my creative projects, my home, my friends.

I will say yes to projects that are a challenge and will help me to grow personally and professionally.

I will cut the clutter in all areas of my life: physically, mentally, virtually.

I will re-examine my limits, and respect those limits, for when I don’t, it’s not good for anyone.

I will say no to school activities and fundraisers that are nothing but money and time-suckers that prevent me from doing other, better things with my kids.

I will say no to family functions that cause my stress level to sky-rocket, even when I’m told over and over again, “it’s for the kids”. It won’t be for the kids when mommy is stroking out on the floor because the in-laws are being asshats again.

I will ask for help when I need it and not wait for someone to see that I’m struggling.

I will find my balance, dammit. I will. 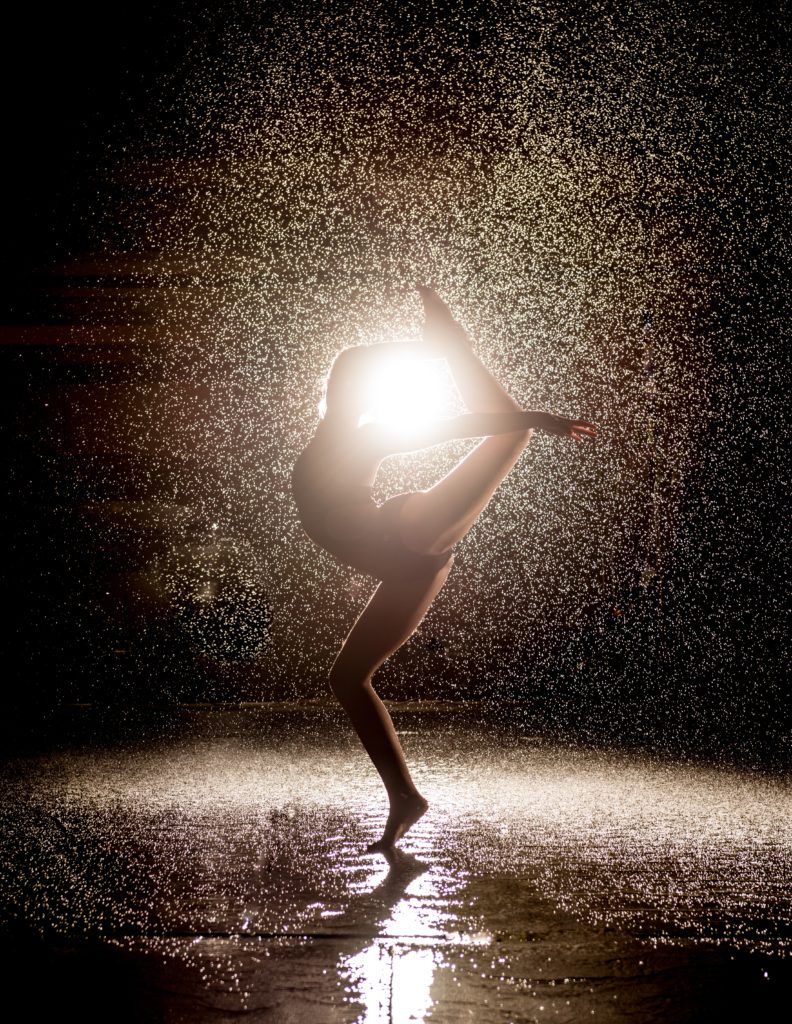 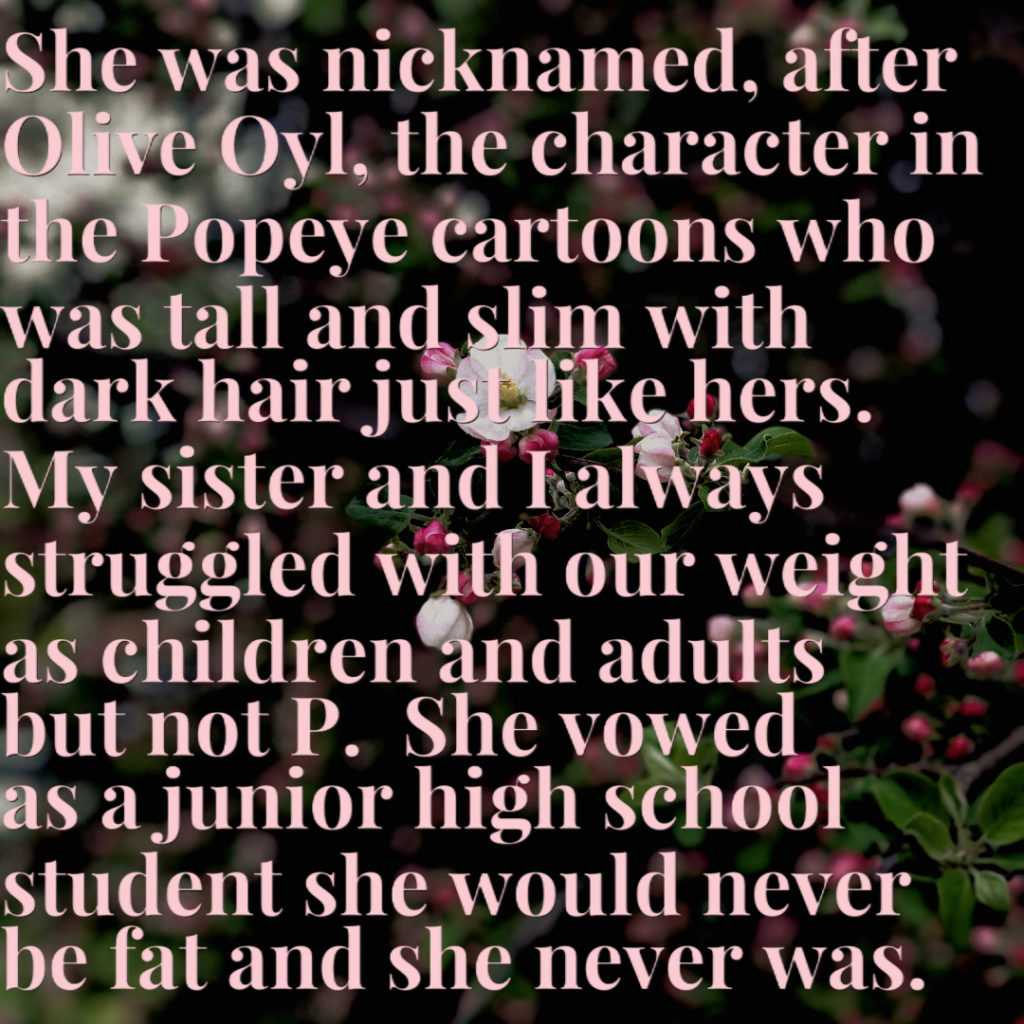 I learned about narcissistic parentification today. I’d been aware of narcissism and parentification as separate things prior to this, thanks to my son’s father, but I didn’t realize these two things often went together.

Yesterday my 6-year-old son attempted to stab himself in the eye with a pencil. This occurred after being asked not to throw paper.

He decided he needed to punish himself.

Thankfully, my husband caught the pencil and it never touched our son’s eye. Still, it was terrifying. This is not exactly new, although this is the most extreme self-punishment to date. Often when my son thinks he is in trouble for something, he will self-discipline by hitting himself or knocking his head against something. I’ve asked him why he does this, and he tells me that it’s so that he remembers what not to do.

We have an extreme perfectionist on our hands. This, too, I’ve known for a while. He has always been the kid who won’t try anything if he’s unsure he has it mastered. I had to get down on my hands and knees and physically SHOW HIM how to crawl when he was a baby! He wants to do everything perfectly the first time, and he will hide the fact he knows how to do something until he feels he can demonstrate the skill perfectly.

We’ve told him again and again how much we love him and don’t want him to hurt himself. We’ve told him it’s okay to make mistakes, that it’s expected and even necessary in order to learn and master new things. We’ve emphasized the fact that he isn’t in TROUBLE when things like this happen – that we are just reminding him to help him learn for next time. Yet, it doesn’t seem to register. He hurts himself anyway.

He is a 6-year-old self-injurer.

Lord knows he has plenty of reasons to behave this way. He is fighting cancer, has changed schools and residences in the last year, and is about to become a big brother.

And then, well, his dad is narcissistic…

Since my son’s self-injury has escalated even though the rest of our life has calmed down, I looked up the effects of narcissism on children today. And that led me to narcissistic parentification.

I learned that children of narcissistic parents are more prone to pediatric anxiety and depression. They can be self-destructive, have an irrational fear of failure, and either have difficulties in school or strive to be perfect.

Everything I read reminded me of my son.