My Heart of Secrets

I watched my father have several affairs when I was growing up. By “watched,” I mean he took me to his girlfriend’s house(s), where I sat in the front room reading a book while they disappeared into the back room for an extended period of time.

The conversation in the car when we left was always the same: “Don’t tell your mom we were at XXX’s house – she wouldn’t understand.”

“Okay, Daddy.” The day I said my first “okay” was the day I became keeper of my father’s secrets.

There were times I heard my parents fighting. My mom, yelling out accusations that he had been spending time with this woman or that woman, while my father denied it.

I didn’t fully understand at six or even ten-years old what exactly was going on, or why my mom didn’t want us to be friends with all those nice women. But in my teen years, it started to make more sense.

When I was seventeen, I cheated on my boyfriend. I pushed down thoughts that what I was doing was the same thing my father had done years before.

It became easier a few months later, when I cheated with a second person. And even easier when I went back to the first guy I had cheated with and did it again. I kept it a secret. 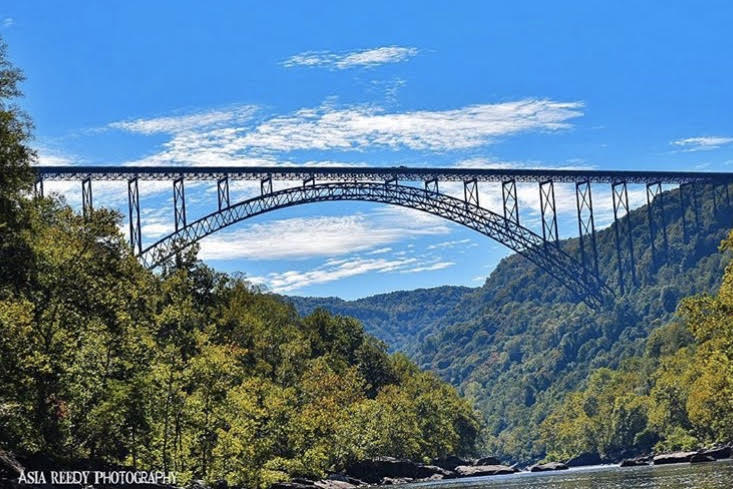 My boyfriend started talking about marriage after I turned 18 – we went ring shopping. That night, I left his house and spent the night with someone else, where I also talked about marriage (we had been seeing each other for six months, and he had no idea about my boyfriend-turned-fiancée).

I poured out my heart in my journal.

Was I just like my dad? Would I ever be able to have a relationship that I wouldn’t screw up? I had to make a choice…right?

Instead of a choice, I added a fourth guy to the mix.

It continued this way for a while, but by the next year I had broken up with all of them. I wanted a fresh start. I got it when I met the man who is now my husband. We were married after a few months of dating, and this year will be our 10th anniversary.

In our ten years, I have been faithful. (The fact that my husband is a very jealous guy helps – he would figure out something was going on quickly.) I don’t often think of my cheating past or worry that I will turn out like my father anymore, but today I read a book that brought it all crashing back – a book about a cheating mom and her daughter who grew up to cheat, just like Mom.

I felt the tightening in my chest. And unbidden thoughts of a guy who works at Starbucks that flirted with me two weeks ago come to mind. I have avoided that Starbucks like the plague since he gave me a free scone and told me I have beautiful eyes.

I don’t want to cheat on my husband.

But I realized today, I am still terrified that, one day, I will be unfaithful.