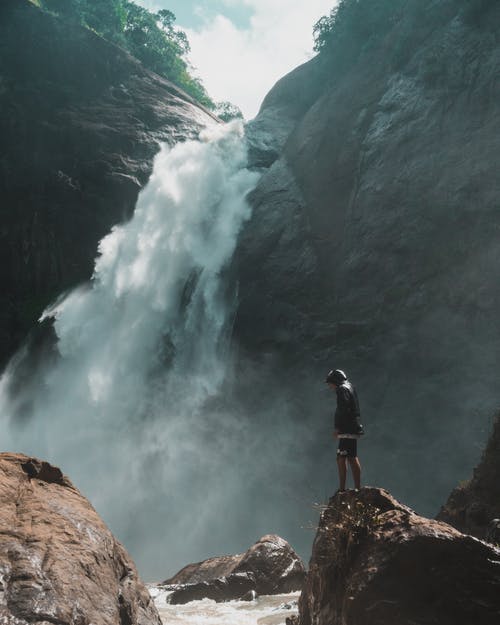 I have read many stories on here.

I “fit in,” believe it or not, in many categories. I fit in, for once in my life.

I don’t feel like I’m the outcast here. For once, I feel like maybe my problems are not so big that I do not have enough strength to handle them.

It was all gone in a flash.

I was severely injured by a patient at the psychiatric hospital I worked at. I had to have my spine, from my head to my butt, reconstructed. I was asked to press charges against this person.

But why ruin two lives?

It was not his fault.

He was not on the correct medications.

That is why he was there.

I could very well now be the “psych” patient that attacks someone without meaning to. I would hope they would some how find it in their heart to forgive me…