Ask The Band: My So-Called Life

It all started when I was a teenager. Or maybe that was the end. I still don’t know.

Before that, life was good. I had a great mom who took good care of me and my brothers.

Then she married a monster.

He molested me, scared me so much that I couldn’t tell anyone, especially my mom. She went to her grave thinking life was good and fair – and I’m glad for her.

But I paid for her peace of mind. God, I paid.

I lost track of how many times he molested me. There were just so many. Three years of that man forcing me to do things I’d never heard of, threatening to kill my mom if I told anyone he was abusing me.

It took me nearly three years to do just that – tell someone.

Then I married, and acquired an instant family. I thought life was going to be better.

That’s when it started.

At first it was little comments, “That swim suit shows too much,“ or, “You shouldn’t wear that, because your legs are too fat.”

Then, the rapes started.

He knew what I’d been through with my step-dad, yet he was doing the same thing – he raped me.  I felt like this was just how men treated women. I was afraid to leave, and afraid to stay.

By then, I had another wonderful daughter. She was, and still is, my best friend in the world.

But he was still raping me.

And, yes, I took it.  No one told me I didn’t have to.  I am just now figuring out that I deserve better – and I am almost 53 years old. So much wasted time.

He finally found someone else.

I pray for whomever he ends up with, but I can’t turn him in. He is the father of my children. I can’t go through the public humiliation.

Divorce sucks, but it has to be better than my previous life, right? But I’m scared. I’m scared of another man doing this to me.

I will not let that happen. I think I’d rather stay single. I may be broke, but I won’t be controlled by anyone else ever again. 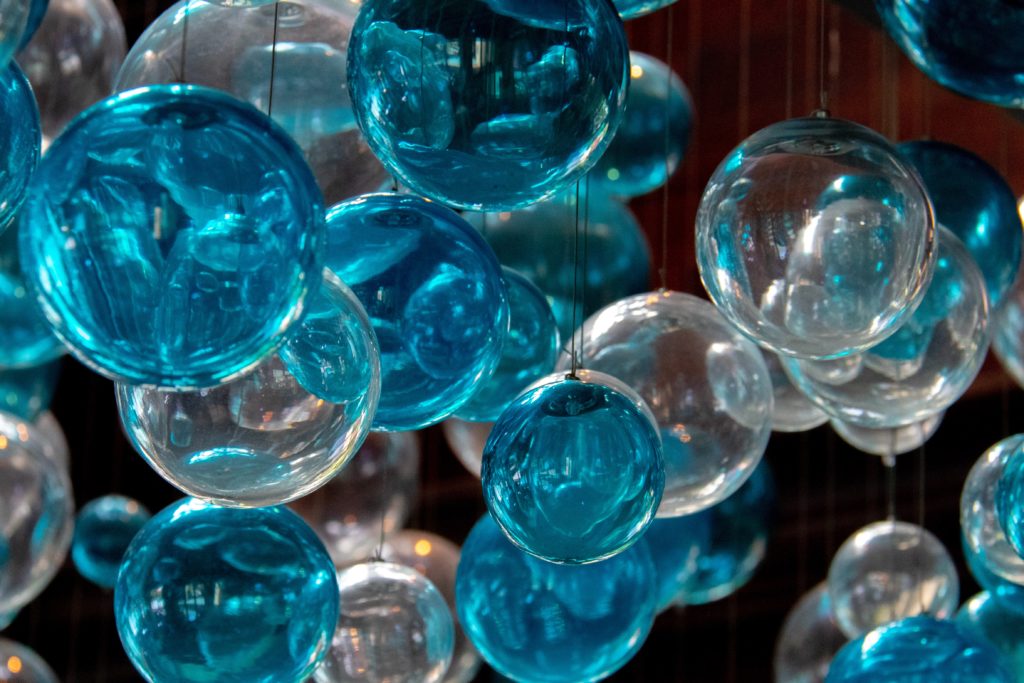 Maybe, in time, I can let more of this out. Right now, this is a huge stretch for me even writing anything about any of this.

How am I supposed to cope with my past, while living in my present?