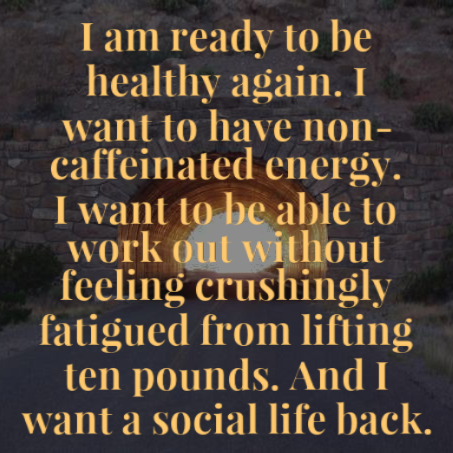 Adult Children of Narcissists have a tough go of it.

The following was a response I wrote on a message board about the topic of enabling, the ‘how’ and ‘why’ it happens, and how Narcissists and abusers get others to do their bidding. This was written from my personal experiences, growing up with a Narcissistic Mother and watching this scenario play out many times over.

It’s pure ruthless persistence on a target they’ve studied for years, but they also come across tactics that generally work.  When they don’t get what they’re after they commonly rage to scare you into giving in, or attempt guilt or sympathy ploys.  Their purpose never wavers,  and they will stop at nothing to achieve their goal.

Simply, a Narcissist or abuser will keep hammering and chiseling down until their targets are just plain WEAK.  They do that by isolating the target from healthy relationships with anyone outside their control.  And I mean close relationships, people that you’d bear your heart and soul to. People that would be out for YOUR good, that you’ve built a long-time trusted relationship with.

ACONs (Adult Children of Narcissists) often say they were forbidden from having friends, bringing friends to the house, and tightly controlled telephone usage.  It is designed to create enough distance between you and others so such a relationship can never form.

Abusers detest anyone who may have more influence over you than they do.

If such a relationship already exists in your life, abusers will seek to drive a wedge between you and that person.  Divide and conquer. The abuser creates enough stress on the relationships to create doubt in the other party.  They swoop  in to become the new ‘reality’ by inserting their perceptions on the weakened target.

My father is an enabler because he’s been trained by my mother to be. She hammers him by exploiting and over-blowing any little offense she can muster (creating conflict) to show how right she is, how awful she has it, etc. She hammers at him until he relents. She does the same thing to my siblings, through personal confrontation and phone calls. Wash, rinse, repeat.

I remember as a kid, we all knew it was just easier to give my mother what she wanted than deal with her rages.  If an abuser does that enough, they are training us to just give them whatever they want, because we know what’s in store if we don’t.  It’s cost/benefit analysis, isn’t it?

Welcome to the hammering machine. I knew that other people would take bad news better than my mother.  So if I got caught in the middle of something between her and someone outside the family unit, she always won because even though I may lose greatly on something involving that person, it was easier than dealing with my mother’s rages.

There’s the birth of an enabler.

There comes a point where you just can’t deal with fighting them anymore, especially when you live under their roof.  Even though we move out, that brainwashing has been reinforced for years, and continues into adulthood. Give your abuser what they want, or there’s hell to pay.

And even though we’ve moved out, Ns make sure they insert themselves in everything, don’t they?  They appear to be interested in us, invade personal space, demand personal information, run amock over boundaries. The Narcissist is making it known that they have a right to everything about us, and will not stand for anything less than EVERYTHING. It’s so they can continue to insert their perception of reality into their target’s lives and retain control.

They continue forcing themselves onto the target, through phone calls or unannounced visits. If you’re never allowed to (or given the space to) think for yourself, how can you?  Narcissists hinder this process as much as possible. It’s why they set themselves up as ‘always right’. If you control all the cards and all the information, it’s easier to manipulate things to your benefit. Thus how they move into the second stage of life.

It’s also important to note that everyone has a breaking point. Some much faster than others, due to the nature of the relationship (such as family friends, distant relatives). Others thrive on gossip and drama…but Narcissists know how to spot their targets and say the right things to obtain what they want.

In short, enablers are Narcissists’ servants. It’s like an abusive dog-owner. The abuser controls the entire environment. Some dogs will cower, some will fight back towards the owner. Dogs that fight back will be beaten more severely until they cower, are neglected, or are gotten rid of. But either way most will still protect the territory. They distrust everyone because of what history has taught them.