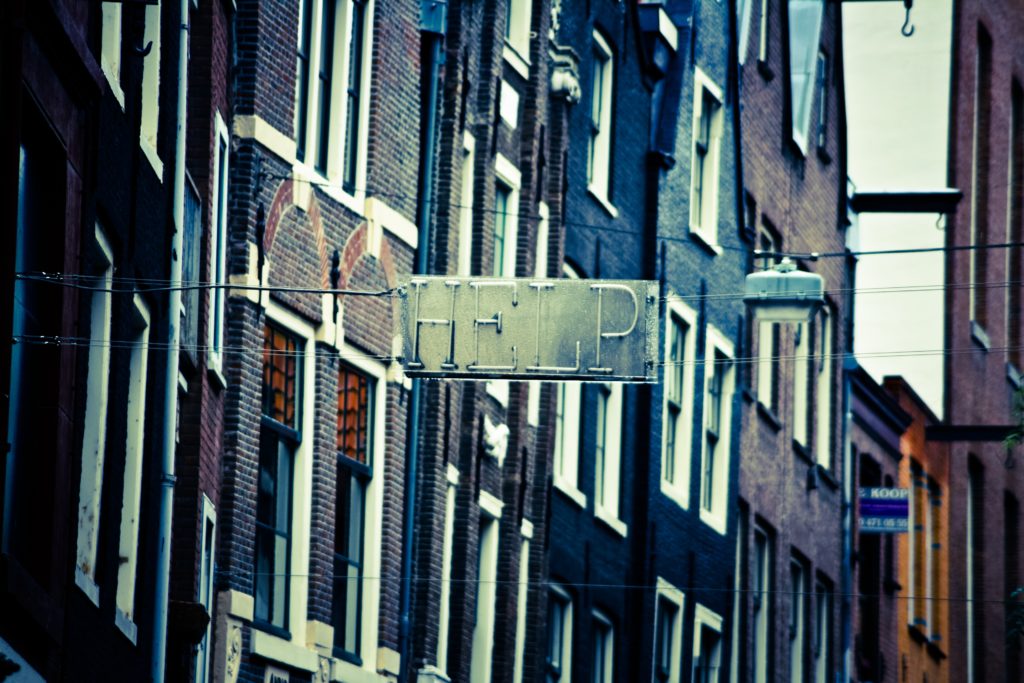 Ask The Band: Depression and Writing

The great thing is that I’m not writing because I’m depressed, because I have no job, no friends, am 1300 miles away from all support systems, except for my wonderful soon-to-be husband, and I spend most of my time in an insecure, anxious ball feeling sorry for myself.

I keep seeing over and over again, on Twitter and Facebook and in my MFA program’s forum this statement: “if you don’t write, you aren’t a writer, and you probably shouldn’t be. To be a writer, you must need to write like it’s the way you breathe.” So I second-guess myself; I don’t need that. But I need to need that, if that makes sense.

I miss the feeling of excitement when I pull off a great scene. I miss feeling proud of myself. I miss the sense of self-esteem writing gives me. But right now, depression is taking it away.

I just don’t know how to push through the overwhelming apathy and shame to start writing again. And everyone who tells me to shit or get off the pot – to just start writing regardless – really isn’t helping.

How do I get through this loneliness, depression, anxiety and shame to find myself again?

I’m not sure where I went, but it’d be damn good to see myself again.

Ask The Band: Help With Bullying

Every Friday, we at Band Back Together run questions from our readers hoping that you can help them answer. All are welcome.

To submit a question, please register and login here.

If you’d prefer to be anonymous, here is how to submit a question through our anonymous login.

Please, join us and help this gentleman with his child’s school bullying.

The new school year has recently started and already, my six year old son has had some kid at his school bully him.

My wife had to coax it out of my son – he didn’t want to share She immediately messaged his teacher and let her know what was going on.

I feel so sad for him because I myself was bulled as a kid at school I became a teenager andI don’t want him to have to go through what I went through.

His teacher was proactive – she moved his seat to a different group and talked to both the boy and his mother. While I hope it never happens again, I don’t know quite how to manage his feelings and my feelings.

Any advice, The Band?